On Saturday 21 February, for the second year, White Night Melbourne took over the streets of the city from 7pm until 7am with lights, arts and people as far as the eye could see.

Below are some of my photos, with a few more on Flickr. 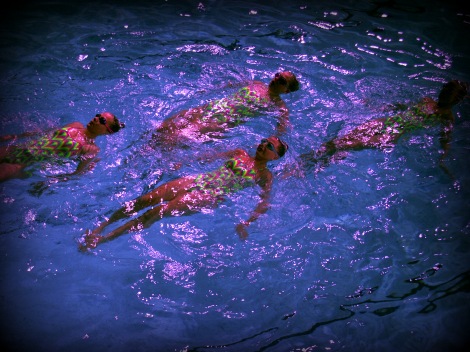 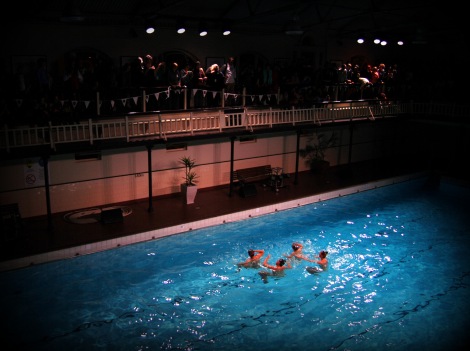 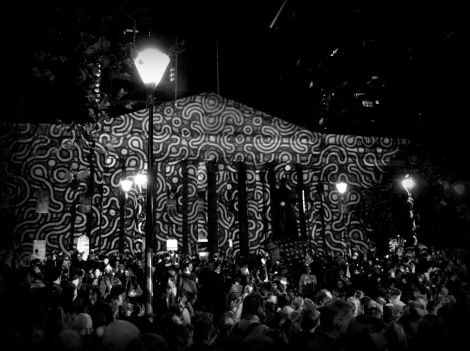 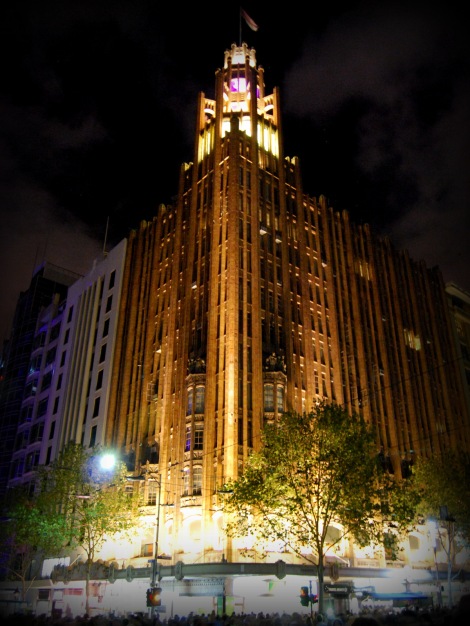 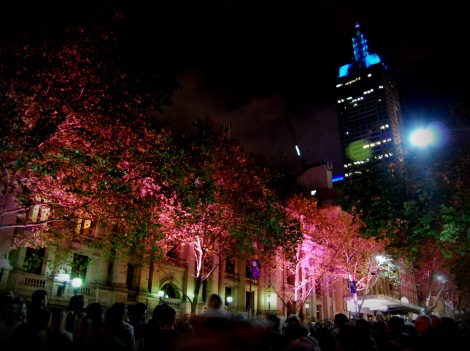 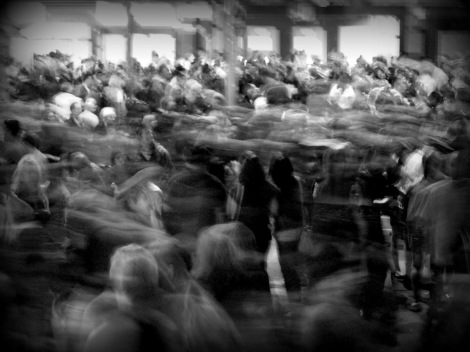 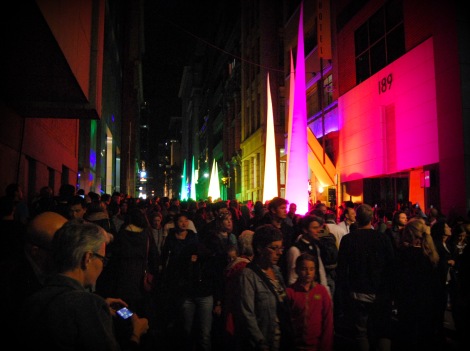 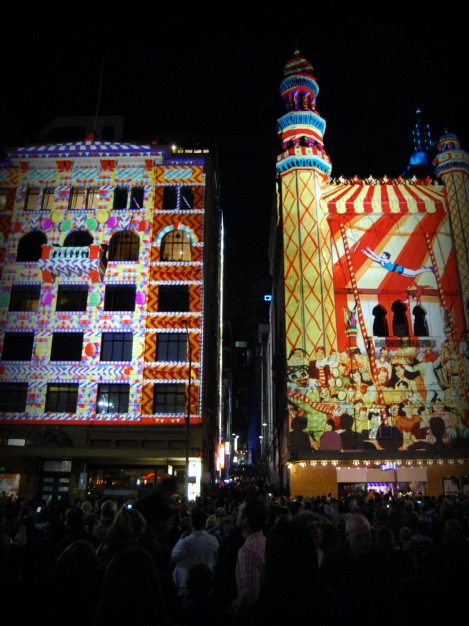