The National Gallery of Victoria’s Triennial exhibition ended a month ago, in March. It is never to late to look back on an exhibition. It was big, it was rich, it was global, and, it was for the people; free. 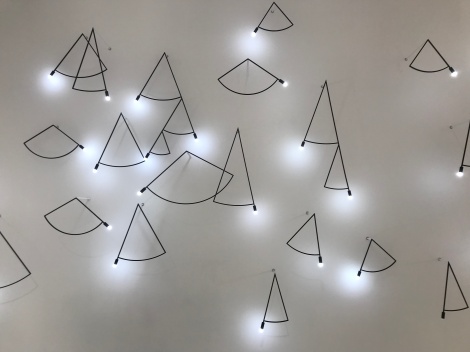 Akay Koo’oila Women’s Art Centre Artists, Aurukun, ‘God’s eye installation’, 2017. ‘This installation was made by 45 women of Aurukun who would gather at the centre each day to work and share stories. The creation is a symbol of peace, comfort and healing’. 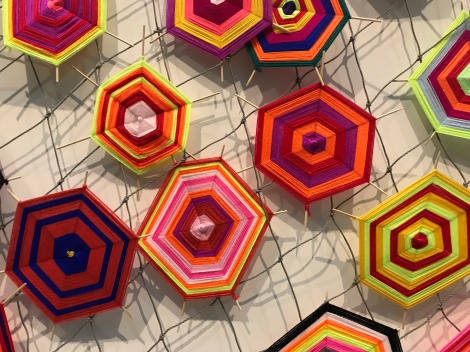 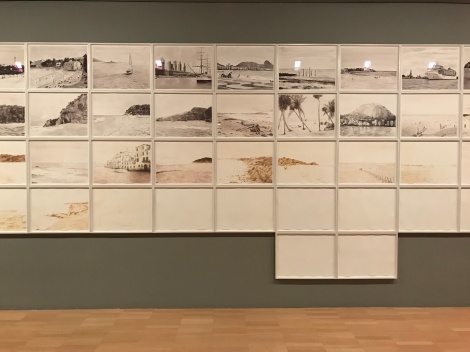 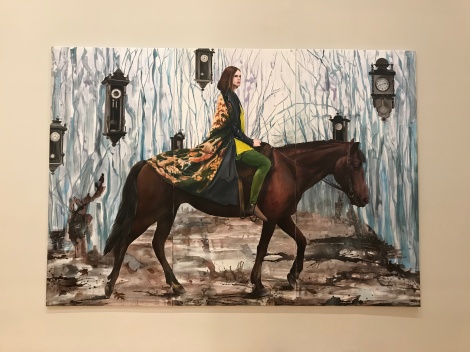 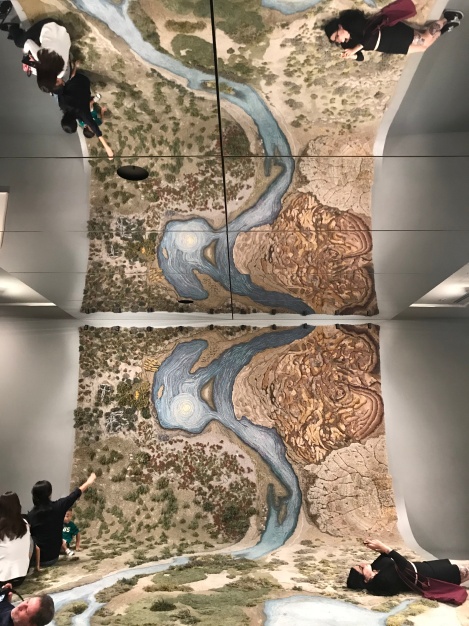 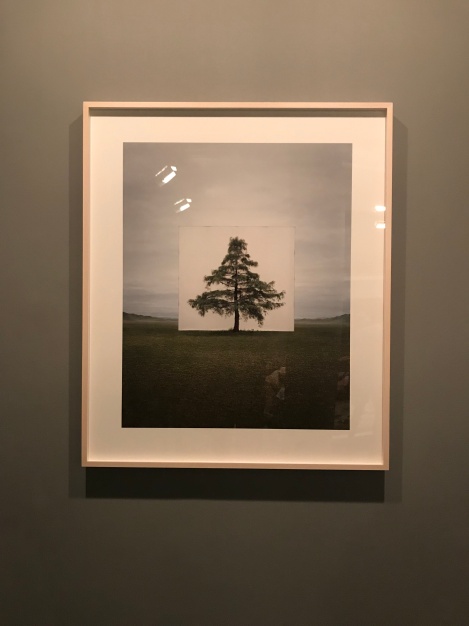 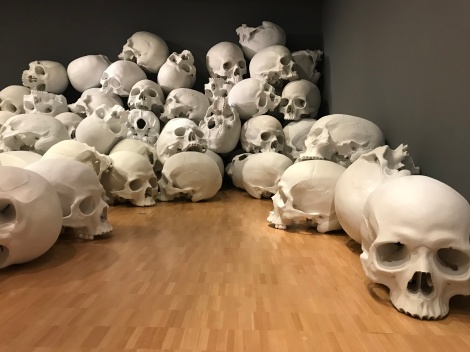 Richard Mosse, ‘Incoming’, which included commentary from Iranian refugee and former Manus Island detainee Behrouz Boochani: “It is not acceptable that an organization like NGV has signed a contract with a company whose hands are so bloody”