On the weekend, I decided to venture across the East River, and explore a bit of Brooklyn — America’s first suburb. I went on an evening walking tour (which is, I am convinced, the best way to see and learn about a city) and these are some of the photos I took, and things I learned:

Exterior of one of the early Dutch banks

Home entrance — the fancier, the higher the status (a head above the door = very fancy) 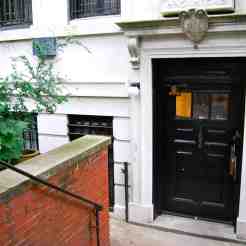 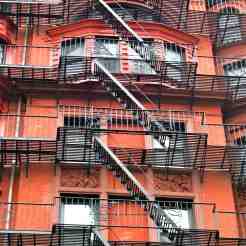 Looking back to Lower Manhattan

Not Georgian, Federalist architecture (and a house that Jay Z bid on but missed out on) 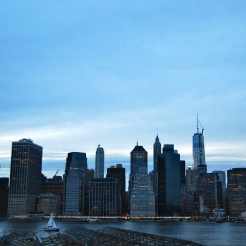 Outside Plymouth church, where mock slave auctions were held to raise money to free slaves 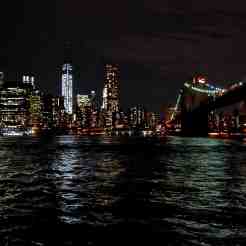 I highly recommend this tour and the guide John was fantastic — you can read more about the tour at the Free Tours by Foot website.