Harlem, the neighbourhood north of Central Park on Manhattan island, with a rich migrant culture and proud African-American community. This was a fascinating wander to iconic civil rights, music, religious, cuisine and architectural locations.

The best part? Of all the tours I have ever done, this was the one the felt the most like being in a small community, probably thanks to more than a few locals heckling our tour guide Derrick with extra facts, places he shouldn’t forget to show us, and comments. At one point, Derrick had two elderly gentlemen, either side of him, telling him extra bits of history that we weren’t allowed to miss. The tour wasn’t just fun because Derrick played hip hop, choir hymns, jazz and blues local to the area as we walked, it was definitely the locals making sure were got the ‘true story’ of Harlem. 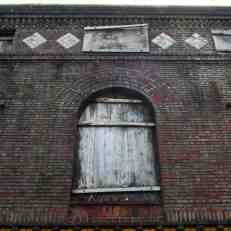 Old ballroom, now derelict, and in the 80s, a crack house. 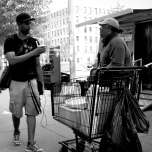 Our guide Derrick chatting with ‘Soup’, and buying lemonade for the walk. Soup sells lemonade in summer, and soup in winter. 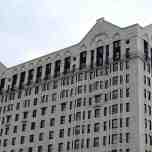 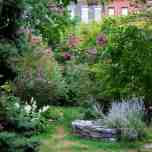 The YMCA, home to, for a while, Sidney Poitier, and Malcolm X. 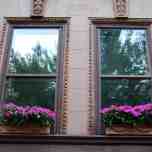 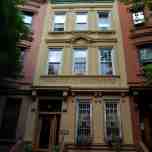 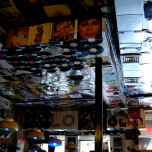 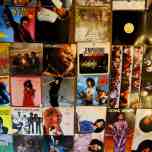 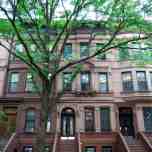 This, Australians, is one of the most popular new restuarants in New York, and has no connection to the fast food chain that we know too well. Named after the Harlem Bar that used to entertain many of the powerful and famous, it is now run by one of the best known chefs. 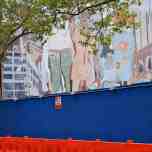 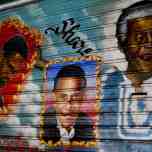 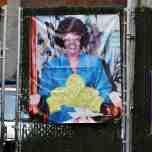 You can read more about the Harlem tour at the Free Tours by Foot website.